Managing Partner Michael Wildes is pleased to announce that Wildes & Weinberg has secured an approval of O-1B visa classification on behalf of Jack Watts, a talented tattoo artist and illustrator 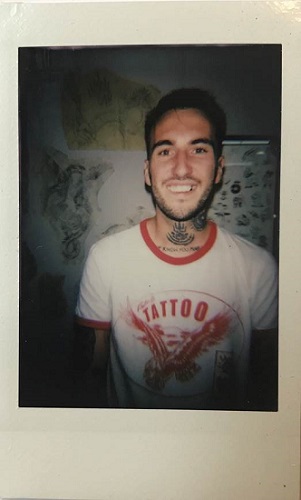 Jack Watts is a talented tattoo artist and illustrator who has worked with prestigious studios and companies in the U.K. for many years. His work has been featured in major publications and displayed at major exhibitions and events.  We look forward to watching his successful career continue in the U.S.!