Over the last 15 years, Tim has led an illustrious career as the host and reporter for major networks such as MTV, BBC, IMDb, E!, and many others. Tim has interviewed some of the biggest names in the world, including Henry Winkler, Zach Braff, Kristen Bell, Allison Brie, Tony Blair, Barack Obama, and many others. He rose to fame in Europe as one of the lead VJ’s for MTV News and live red carpet events. For the last three years, he has been the host of “The IMDb Show,” which has been extremely successful. We look forward to watching his robust career continue to grow. 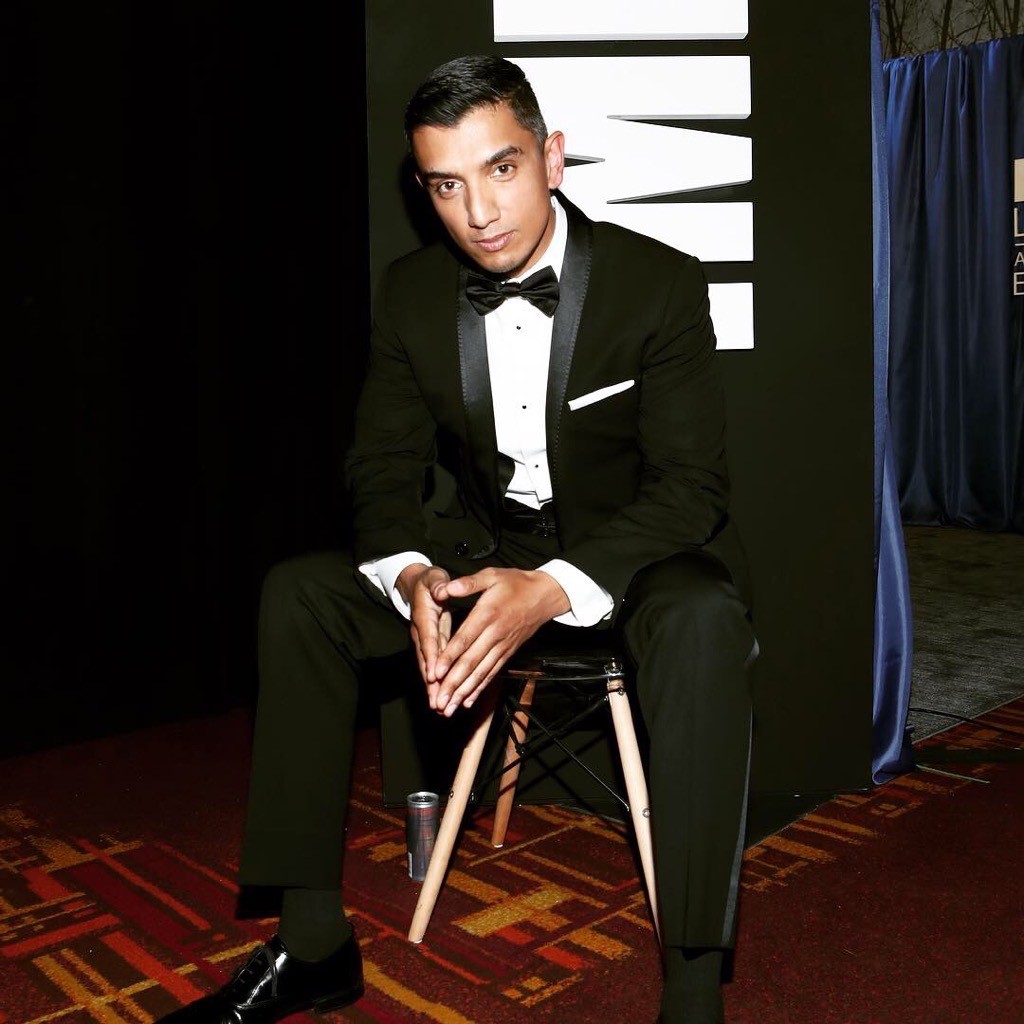