Managing Partner Michael Wildes is pleased to announce that Wildes & Weinberg P.C. has secured O-1 visa classification on behalf of client Sharika Ajaikumar, based on her extraordinary ability as a Video Editor in the film and television industry. 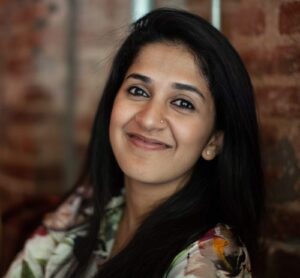 Sharika Ajaikumar has led a distinguished career as a Video Editor on dozens of television and web series, including “For Flint” an official selection at the Tribeca Film Festival, and “The Players Tribune: 1440 Liberty,” which was nominated for a New York Emmy Award. She has worked with some of the leading brands and networks worldwide and has received numerous prestigious honors and awards for her work. We look forward to watching her successes continue!