A Toronto-native, based in LA, Allie X is an indie-pop icon and has performed her hit music across the US, Canada, UK, Italy, Germany, and Brazil. Thus far, Allie X has had 3 Top 40 singles in Canada and has over 100 million streams on Spotify alone. Her music and performances have been lauded extensively in major media, to include coverage in Paper Mag, Bustle, Dazed, Idolator, Slant, Fader, Entertainment Weekly, V Magazine, Interview, Pitchfork, Vogue, Time Magazine, and GQ. 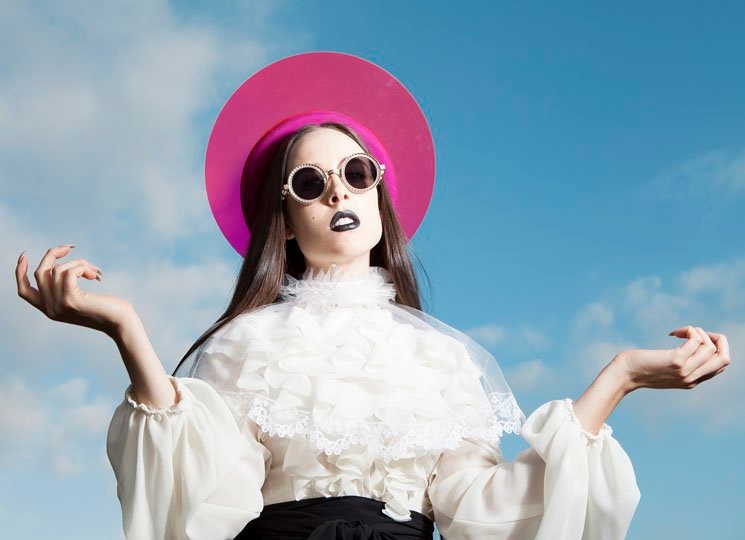