ALFIO has performed at well-respected musical venues in Australia, Asia, across Europe and the U.S. He has composed many note-worthy songs, appeared on television and radio shows, and released several albums.  Alfio is considered one of the great voices in contemporary romantic music, with a repertoire of many love songs and fans throughout the world.  This opera tenor is named to be reminiscent of a young Dean Martin.  He is well known for the beautiful musical tribute he composed, “The Power of One: 9/11 Unity and Hope”, which was released on the 10th anniversary of 9/11. He composed this song in honor of those who lost their lives and loved ones on that tragic day. 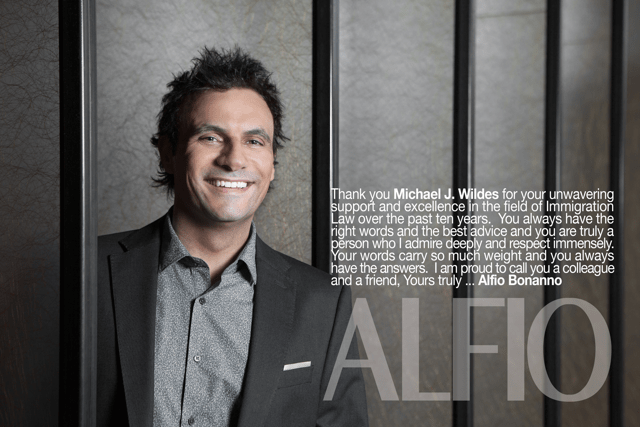