Yun has achieved a great deal of success as a painter. His works have been exhibited in many prestigious galleries such as the Lodge Gallery, Flowers Gallery, Panepinto Galleries, and many others. He has won a number of major awards, and his artwork has been featured on the pages of many of the world’s most important art magazines. We look forward to watching Yun’s already robust career continue to grow in the United States! 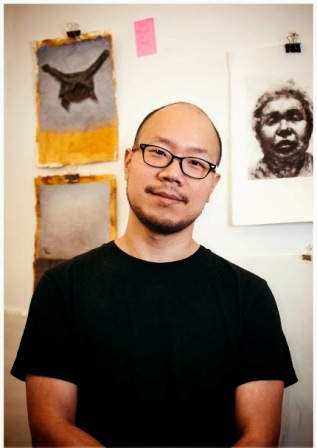