Managing Partner Michael Wildes is pleased to announce that Wildes & Weinberg has secured an extension of O-1A visa classification on behalf of Tatsuhiko Hoshina, a leading expert in the insurance/reinsurance industry internationally. 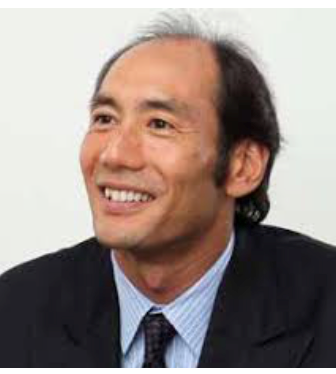 Mr. Hoshina is widely regarded as one of the most renowned experts in the field of insurance and re-insurance, particularly in Bermuda and the United States, as well as globally. For over 15 years, he worked in a leadership role with Tokio Millennium Re Ltd. and led the company to much success internationally. He is regularly profiled on the pages of the industry’s most widely-read and trusted industry magazines, and he is also invited to speak at and participate in the most prestigious industry conferences around the world. We look forward to watching his successful career continue in the U.S.!