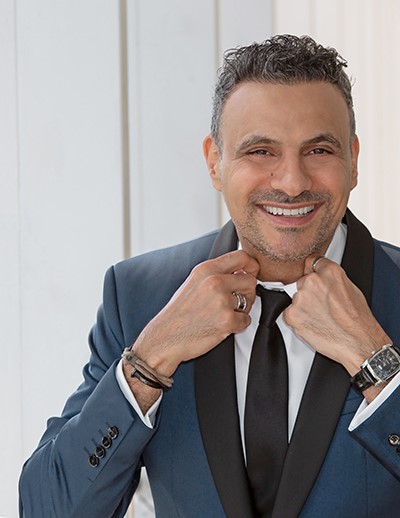 Alfio is a world-renowned singer, performer, and composer who has achieved and sustained international acclaim as cultural music icon.  He has performed and toured at well-respected musical venues in Australia, Asia, Europe and the U.S. Alfio has composed original songs, appeared on television and radio shows, and has produced over a dozen albums comprised of both original material as well as Alfio’s renditions of renowned classic songs. Notably, Alfio was honored as the first Australian to sing the American National Anthem at New York’s iconic Madison Square Garden. He recently made his debut performance on the Italian program ‘Domenica In,’ one of the most popular television shows in Italy.