Colin Lester is considered among the ranks of such figures as Allen Klein (ABCKO Records), Peter Grant (manager of Led Zeppelin and the Yardbirds), Lucian Grainge (Universal Music Group), and René Angélil (manager of Celine Dion), the world’s foremost music executives and managers.  He has managed the careers of some of the biggest musicians in British history, including superstar Craig David and the alt-rock sensations Travis and Arctic Monkeys, whose most recent tour in New York City sold out Madison Square Garden (nearly 20,000 person capacity) both nights and whose albums have gone quintuple platinum in the U.K.  His influence on the music world cannot be overstated, as he has led musicians of all genres to highly successful careers and universal fame. 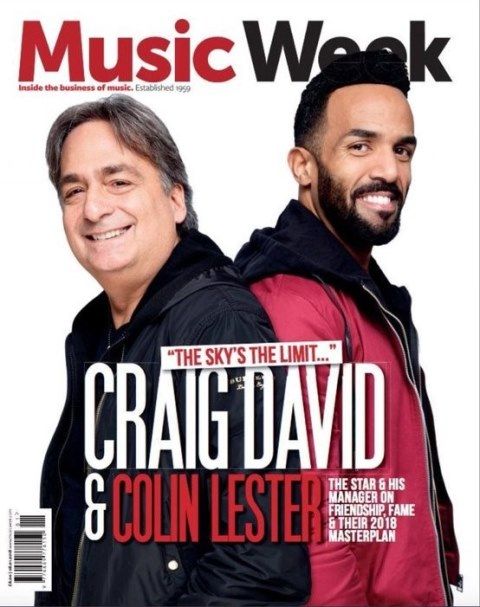