Managing Partner Michael Wildes is pleased to announce that Wildes & Weinberg has secured an extension of O-1 visa classification on behalf of talented film Development Executive and Screenwriter Vanessa King.

Vanessa has won several prestigious entertainment industry awards, and has been featured in major entertainment publications. Vanessa has also been invited to serve as a judge of many prominent film festivals and competitions, including UCLA’s Screenwriting Showcase, and the 48 Hour Film Festival. We look forward to watching Vanessa’s successful career continue in the United States! 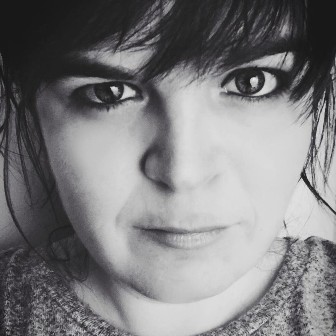 In addition, the individual must provide substantial evidence to prove that he/she meets 3 of the evidence categories defined by statute, as well as a written advisory opinion from a labor union or relevant peer group. The O-1 visa applicant must also show that he/she has an offer of employment in the United States to work in his/her field of expertise (or several offers of employment from multiple sources, along with a third-party Agent to petition on the individual’s behalf and connect him/her to the multiple employers).