Managing Partner Michael Wildes is pleased to announce that Wildes & Weinberg has been successful in securing an O-1 visa extension for Mr. Sathya Elumalai, an incredibly talented medical technology innovator from India. 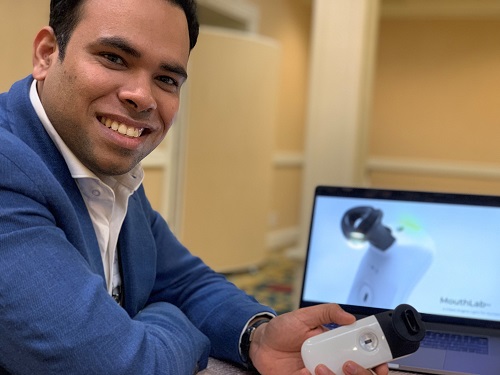 Mr. Elumalai has earned professional recognition and widespread praise due to his expertise in medical diagnostics, notably through his contributions to the creation of the “MouthLab,” a portable device that promises to revolutionize the medical technology sector through rapid, at-home diagnosis of diseases and conditions ranging from cancer to Covid-19. Now more than ever, the United States can benefit from the contributions of visionaries like Mr. Elumalai, and we are proud to work with such an inspiring and impressive individual.