Managing Partner Michael Wildes is pleased to announce that best-selling artist Sarah Brightman’s O-1 visa petition has been approved, along with the O-2 visa petition for her supporting band and crew.

Famed artist Sarah Brightman is embarking on an exciting tour in the United States beginning in early 2019 performing at major venues across the country, in connection with her latest album, Hymn. Ms. Brightman is an esteemed singer who has achieved an astounding level of success as a Broadway star and solo singer throughout her lengthy career. 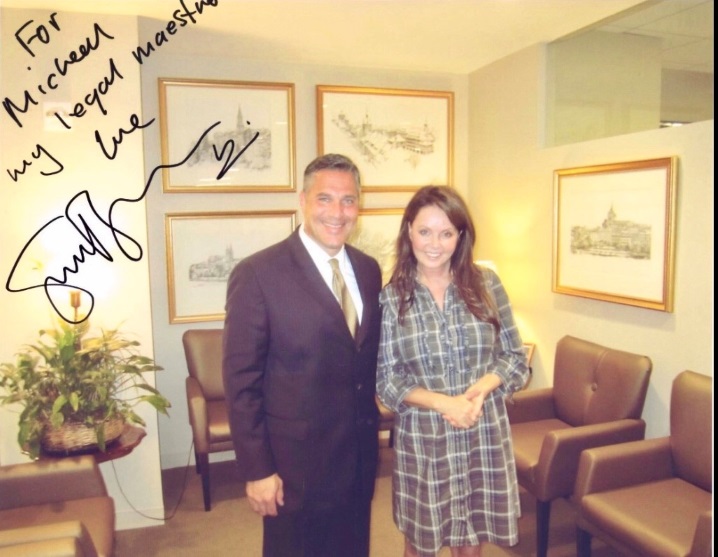