Asad J. Malik is a recognized leader in Augmented Reality (AR), Volumetric Video and 5G Activated Content. Following the widespread success of his projects Terminal 3 and A Jester’s Tale, Mr. Malik is considered a pioneer in the field of AR and exploring its use in storytelling in innovative ways. His works have premiered at prestigious film festivals like Tribeca Film Festival and Sundance Film Festival. Mr. Malik is recognized for laying the foundation for new possibilities in volumetric video, earning him critical acclaim in prestigious publications such as The New York Times, The Guardian and Fast Company, to name a few. 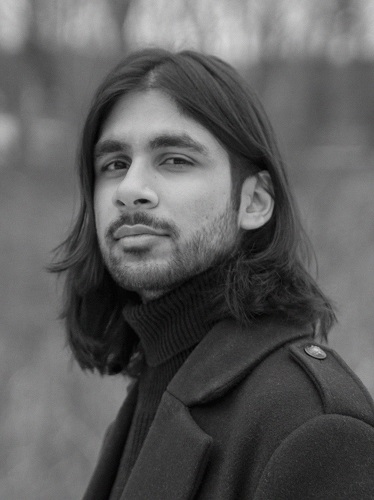 In addition to running a highly successful immigration law practice, Michael is a three term Mayor in Englewood, New Jersey, is the author of Safe Haven in America: Battles to Open the Golden Door (which draws on over a quarter of a century of his practice in the immigration field), is an Adjunct Professor at the Benjamin N. Cardozo School of Law in New York, and serves as Counsel to Lincoln Center and several international/corporate law firms. Moreover, Michael is internationally renowned for his successful representation of distinguished individuals and corporate clients such as performing artists, directors, writers, models, actors/actresses, athletes, race car drivers, fine artists, art dealers, curators, musicians, photographers, stylists, and literary agents. Some of the firm’s other distinguished clients include scholar Rabbi Lord Jonathan Sacks, as well as soccer icon Pele, Master Chef Jean-Georges and First Lady Melania Trump and her family