Managing Partner Michael Wildes is pleased to announce that Partner Steven Weinberg has secured O-1 visa classification on behalf of client Hanoi Morillo, based on her extraordinary ability as a Business Executive. 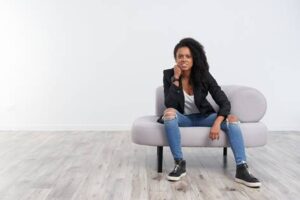 Hanoi Morillo is a leader in the business industry, particularly within the realm of data transformation. Throughout her incredible career, she has worked at some of the largest global corporations, including Google, IBM, and Scotiabank, where she led data transformation, pushing technological advances and new customer interactions. Her leadership style has brought inspiring changes to the internal workings of the companies she has engaged with, leading her to write multiple boons on the subject. Her original contributions to the field include her paving the road for better diversity and inclusion within the global business context. She has made a true impact on the business industry, and we are excited to see her continue her incredible work here in the United States. Congratulations, Hanoi!