Managing Partner Michael Wildes is pleased to announce that the firm has secured an O-1 extension of behalf of Canadian writer and comedian, Kaitlin Fontana. 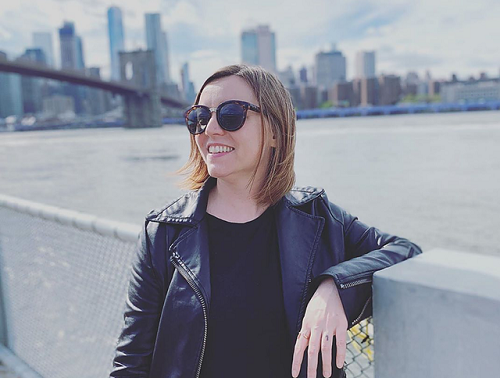 Originally from Canada, Kaitlin has been extremely successful in her field as a writer and comedian over the last decade.  Her work has been featured on A&E, MTV, TBS, VH1, CBC, and CTV, NY Mag, Reductress.com, and in Rolling Stone, SPIN, and Entertainment Weekly.  A piece that she wrote for the hit comedic show Full Frontal with Samantha Bee was nominated for an Emmy Award; and her script “Casey Can’t,” won the 2017 Showtime Tony Cox Award in the Episodic Screenplay category. Moreover, Kaitlin was selected for the Made in New York Writers Room Fellowship organized and administered by the Writers Guild of America, the Mayor’s Office of Media and Entertainment and the New York City Department of Small Business Services.

We look forward to watching Kaitlin’s robust career continue in the United States!