Managing Partner Michael Wildes is proud to announce the approval of the petition filed to secure O-1 classification on behalf of seasoned creative producer, Sveta Ermolaeva. 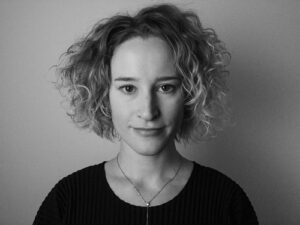 Sveta Ermolaeva is known for her specialty in high-end production, venue design and technology integration for major names like Drake, Migos, Alexander Wang, Carrie Underwood, Billie Eilish, AT&T, MET Gala, Glass Animals and Coca-Cola, among others. She has been profiled by important publications The Hollywood Reporter, Esquire, Made in Russia and Expert. Her outstanding work has formally been recognized by the ADC Awards, Telly Awards, Entertainment Lions and ADCR Awards. Given her immense reputation, employers offer her substantially higher compensation than that paid to other creative producers. Sveta is a visionary creative producer, not to mention highly skilled and incredibly experienced.