o-1 secured for expert in business and branding strategy

Managing Partner Michael Wildes is thrilled to announce that the firm has secured yet another O-1 visa petition approval notice on behalf of Jamie Duff, an exceptional expert in business and branding strategy, as well as marketing, particularly in the start-up industry. 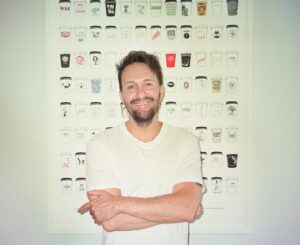 Jamie Duff was the founder of Stolen Spirits, and has also served as a co-founder and executive with prestigious companies including Bodewell, an innovative skincare brand that was acquired by P&G. We wish him continued success in the United States!