Michael Wildes and his team assisted Jean de Meuron in obtaining an O-1 visa in 2017, allowing him to continue building upon his extraordinary career in film. As a film producer, Mr. de Meuron has garnered a reputation of excellence and international acclaim in his field. In 2016, Mr. de Meuron’s work on La Femme et le TGV was honored with an OSCAR® nomination for Best Live Action Short Film at the 89th Academy Awards. 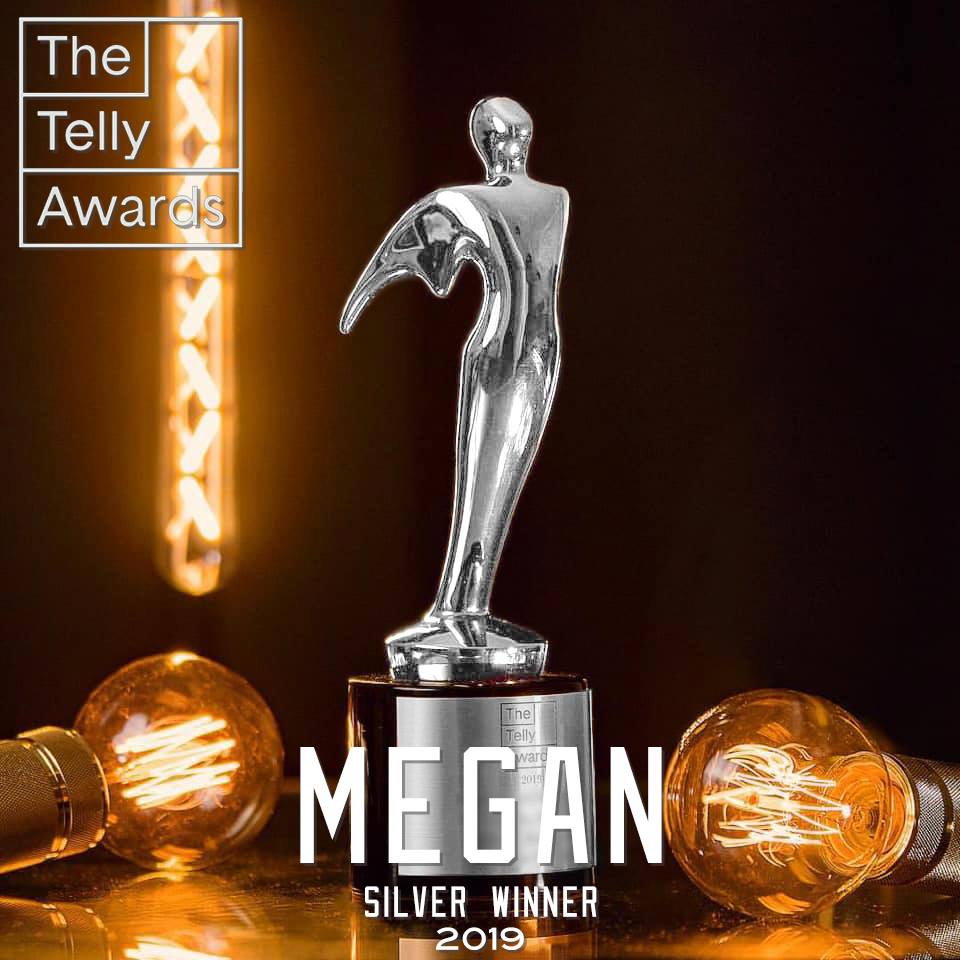