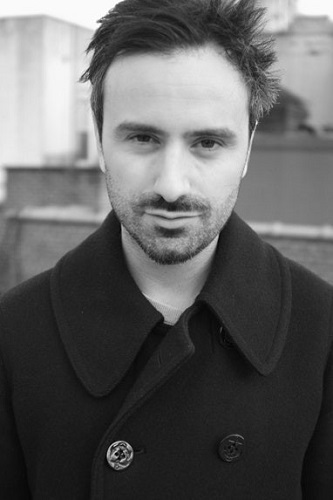 Julien David has held leading roles within prestigious brands Ralph Lauren, Quiksilver, TOD’s Group, and Narciso Rodriguez. Since 2008, he has also led his wildly successful eponymous brand, Julien David Co. In 2012, four years after founding his eponymous label, Mr.  David was awarded the prestigious ANDAM Grand Prix, which is issued by the Federation of Couture and entails prize money of $300,000.00. He is routinely featured in renowned media including Madam AirFrance, Hypebeast, WWD, British Vogue, Elle, and Vogue France, among others. Mr. David is a multi-faceted fashion designer, who for the past 12 years has been living in Japan, where his flagship store is located. His work has been sold at renowned high-fashion boutiques such as colette, Opening Ceremony, Dover Street Market, The Webster, Le Bon Marche, and Net-a-Porter, among others.