Managing Partner Michael Wildes is pleased to announce that the firm has successfully obtained another O-1 visa approval for the talented fashion photographer, Emma Summerton. 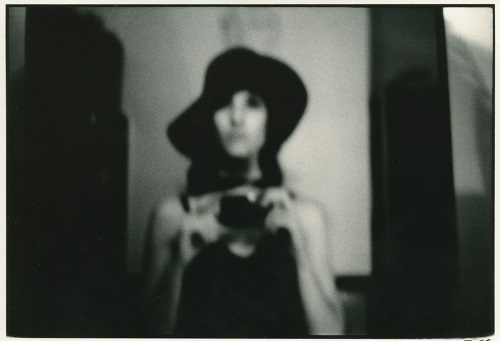 Originally from Australia, Emma has built a renowned reputation as a leading fashion photographer internationally.  She has photographed major celebrities such as George Clooney, David Copperfield, and Nicole Kidman, among many others, for the covers of and editorials published in major fashion magazines such as Vogue, W Magazine, Dazed, and many more. Emma has also photographed for advertisements and projects for major fashion brands such as Christian Dior, Diane von Furstenberg, John Frieda, Kate Spade, and Lucky Brand. We look forward to watching her successful career continue in the United States and internationally.