o-1 secured for fitness trainer to the stars 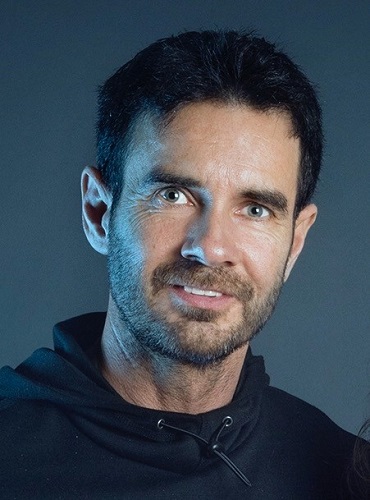 Mr. Kuzmic has established himself as an individual of extraordinary ability and by virtue of his accomplishments, which are detailed below, has risen to the very top of his field of endeavor. Mr. Kuzmic is a renowned personal fitness trainer from Sweden who has attained vast recognition for training professional athletes in the NHL, PGA Tour, UFC, and other high profile clientele. He has been lauded as the trainer responsible for many major titles in PGA golf tournaments, UFC wins, World Cup gold in Thai Boxing, World Cup, and Olympic Medals. In recognition of his extraordinary work and expertise as the founder and/or owner of several successful training facilities, Mr. Kuzmic has been featured and interviewed in popular magazines as a “fitness guru.” Clearly, he has sustained significant acclaim as a powerful figure in personal fitness. It has been our Firm’s honor to work with and represent Mr. Boris Kuzmic.