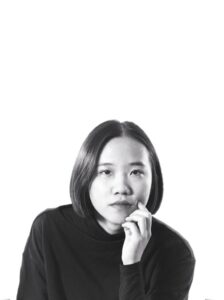 Nitcha Tothong has garnered an esteemed reputation in the field of interdisciplinary design. Her unique and impressive background in creative design and new media technologies (visual design, augmented reality, virtual reality, digital activations, data driven media, interactive media, and animation, etc.) has made her an incredible asset to many distinguished productions.