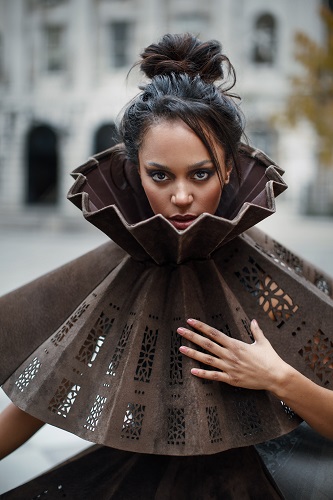 Furthermore, Chanelle de Lau was crowned Miss Curacao in 2016 and represented her country in the 65th Miss Universe Pageant. Ms. de Lau was also selected to represent her home country in the 2017 Miss International pageant and won First Runner Up.  Ms. de Lau’s work as a model has been published throughout Caribbean and Brazil.  She has brought great pride to her country and is now ready to bring her extraordinary talent to the U.S.

Moreover, the individual must provide substantial evidence to prove that he/she meets three of the evidence categories defined by statute, as well as a written advisory opinion from a labor union or relevant peer group. The O-1 visa applicant must also show that he/she has an offer of employment in the United States to work in his/her field of expertise (or several offers of employment from multiple sources, along with a third-party Agent to petition on the individual’s behalf and connect him/her to the multiple employers).