Managing Partner Michael Wildes is pleased to announce that the firm has successfully obtained an extension of O-1 visa classification for the talented Graphic Designer/Art Director/Tattoo Artists Barry “Baz” Shailes, based on his extraordinary ability in the arts. 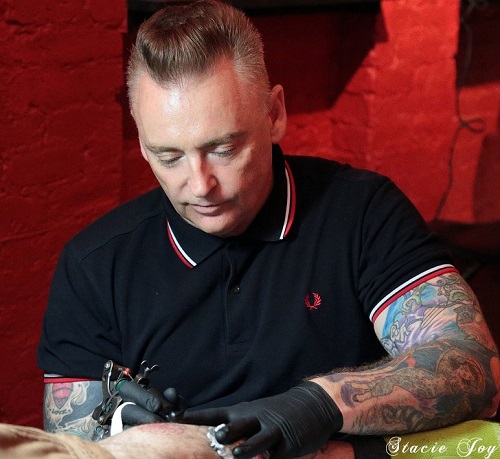 Baz has garnered a reputation of renown as a talented graphic designer and tattoo artist. He has designed branding and marketing materials for many popular organizations and festivals such as The New England Shake Up and the Las Vegas Rockabilly Weekend. He has also worked as a prominent tattoo artist with Clash City Tattoo. Additionally, numerous popular tattoo industry and major media publications have published articles about Baz and his work.