Managing Partner Michael Wildes is pleased to announce that Wildes & Weinberg has secured a second approval of O-1B visa classification on behalf of the talented tattoo artist, Myra Brodsky. March 2020 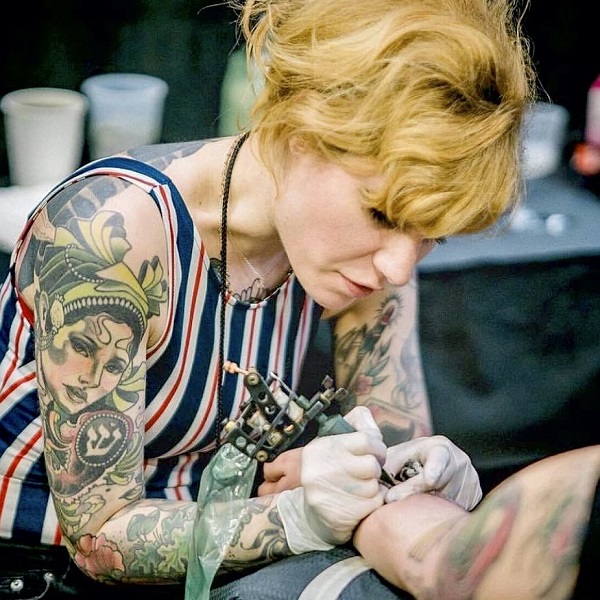 Myra is renowned internationally for her unique tattoos, and she is regularly invited to work at some of the most prestigious tattoo studios and conventions around the world. She and her work have often been featured in major publications. We look forward to watching her robust career continue in the United States!