Managing Partner Michael Wildes is proud to announce the approval of the petition filed on behalf of celebrated tattoo artist Sarah Struck, known professionally as Sarah Herzdame, to secure her O-1 classification.

Known for her rare mandala and dotwork tattoos, Herzdame is an extraordinarily talented tattoo artist who has become internationally known and renowned in her field. With a following of 127,000 on Instagram and features in several prestigious publications, she has been described as “much like the Avatar, it takes a true artist to master every element of tattooing, and artist Sarah Herzdame has mastered almost every element of tattooing there is”. Herzdame is widely considered an expert tattoo artist and has been sought after by prestigious tattoo studios to take up exciting work in the United States. 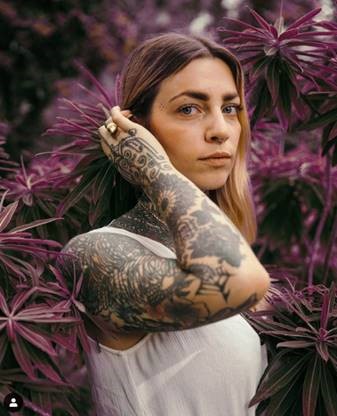