o-1 secured on behalf of writer, editor and reporter

Managing Partner Michael Wildes is pleased to announce that Wildes & Weinberg has secured continued O-1 visa classification on behalf of Julia Alexander, the very talented Writer, Editor and Reporter focused on the streaming entertainment space. Julia has worked with some of the top companies in the industry, including IGN and The Verge, and is well-known for putting out breaking news stories. Numerous major media outlets have published articles about her and her work, and she was featured among  Yahoo! News’ list of top 50 sports business journalists. We look forward to watching Julia’s robust career continue in the United States! 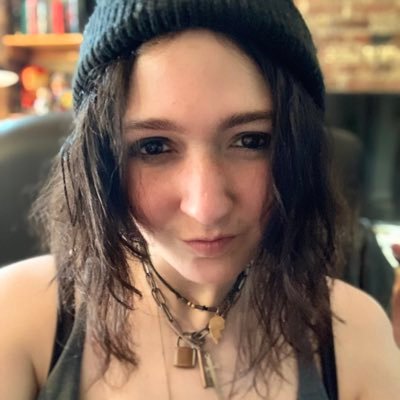