Managing Partner Michael Wildes is pleased to announce that the firm has been successful in obtaining O-1 visa approval for the talented actress Ms. Praya Lundberg. June 2019.

Ms. Lundberg has enjoyed a successful career in her native Thailand, confirmed by her long list of acting credits in popular film and television productions. She also has an impressive social media presence, with over 3 million followers on Instagram alone. She has recently starred in popular projects such as Bangkok Naruemit (2018), the film Realms (2017), and 2019’s hit show Strange Girl in a Strange Land. Ms. Lundberg has also been named a UN Goodwill Ambassador, and has used her celebrity status to work with refugees and raise awareness for the UN’s work throughout Southeast Asia. We are proud to have had the opportunity to work with a performer as gifted as Ms. Lundberg, and look forward to her continued artistic and humanitarian contributions while in the U.S. 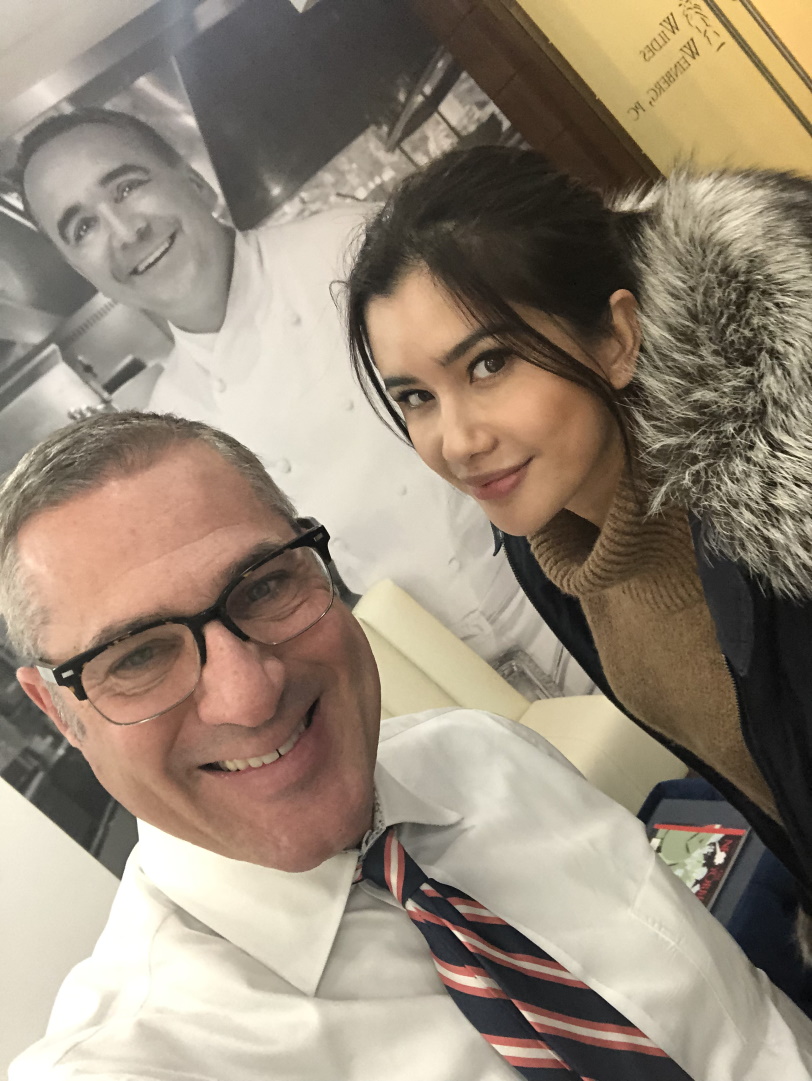