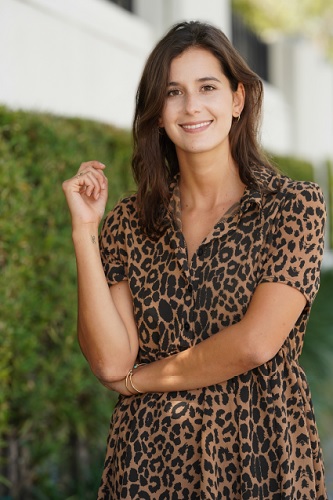 Ms. Boisbouvier is an exceptionally talented actor who has appeared in major campaigns for brands like Coca-Cola and has performed in a variety of roles for the stage and in independent films. We are honored to have assisted her and look forward to what will undoubtedly be a bright future in the United States.