Managing Partner Michael Wildes is pleased to announce that the firm has secured an approval for extension of O-1 visa classification on behalf of Guy Carrington, a British-born, award-winning live television event specialist

Guy Carrington is an award-winning live television event specialist who quickly made a name for himself as one of the most creative and meticulous live producers in the industry. He honed his craft working on a broad range of top-level entertainment, sports and music programming, executing large-scale productions in Europe, Asia and the Americas.  In 2012, the London Olympic Committee appointed Guy Carrington as part of an elite team to create and deliver a cross-venue entertainment plan that set a new standard in sports event presentations.

Over the past 15 years, he has become an expert in complex live event coverage, overseeing some of the world’s biggest shows, including the Laureus World Sports Awards, the Nickelodeon Kids Choice Sports Awards, the MOBO Awards, the MTV EMA Awards and NBA’s All-Star Saturday Night. Working with Done + Dusted Productions based in Los Angeles, we look forward to watching his successes continue. 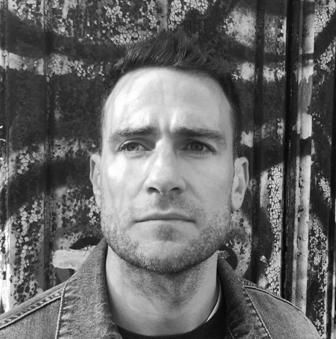 In order to qualify for the initial O-1 visa which allows individuals of extraordinary ability in the arts, sciences, athletics, education or business to live and work in the United States, a foreign national must provide adequate documentation to demonstrate that he/she has sustained national or international acclaim in their field.

According to Michael Wildes, “This extension allows Guy to continue to work in the United States and we look forward to watching his career flourish here”.