Managing Partner Michael Wildes is delighted to announce that Wildes & Weinberg P.C. has secured O-1 visa classification on behalf of Madeline Stuart, the first professional model with Down Syndrome. 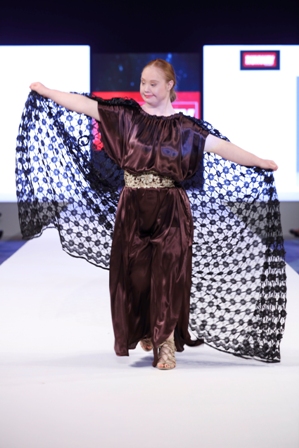 We are honored to be a part of Madeline Stuart’s momentous journey!