Ms. Rahav-Meir has established herself as an individual of extraordinary ability and by virtue of her accomplishments, which are detailed below, has risen to the very top of her field of endeavor. Ms. Rahav-Meir is a renowned Jewish public figure and thinker who has attained vast recognition and popularity for her lectureship and authorship about Jewish studies and heritage. In recognition of her extraordinary work, Ms. Rahav-Meir was chosen by the Globes magazine as the “most popular female media personality in Israel”; as one of the “50 most influential people in Israel” by the Liberal magazine; “50 most influential Jews in the world” by the The Jerusalem Post newspaper; and as “50 most powerful women” by Forbes Israel. Ms. Sivan Rahav-Meir is known for her lead roles as a prime time reporter for Israel’s Channel 12 news, a columnist for a popular newspaper, host for the weekly radio show, author of Bestseller books, creator of The Daily WhatsApp with 40,000 followers, and her lectures on the weekly Torah portion are attended by hundreds and the live broadcast attracts thousands more listeners throughout the world. Ms. Rahav-Meir lectures in Israel and overseas about Journalism, Judaism, Zionism and New Media. Clearly, she has sustained significant acclaim as a powerful female thinker and lecturer in Judaism. It has been our Firm’s honor to work with and represent Ms. Rahav-Meir. 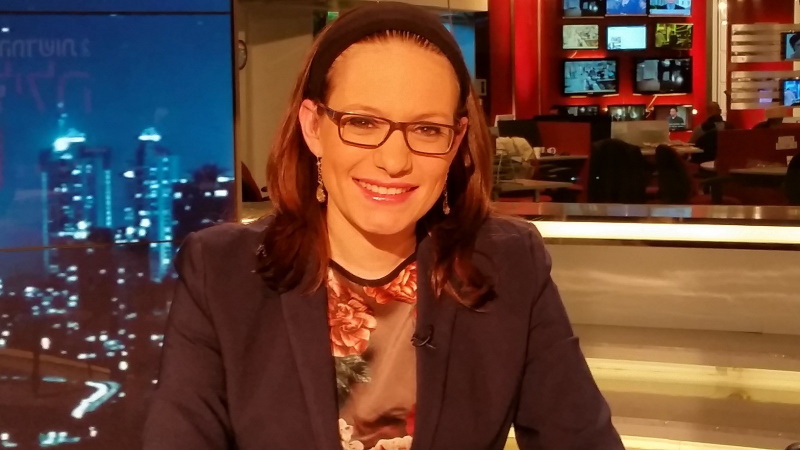