Sefi Shaked has led a distinguished career and is commonly known as one of the top experts in marketing and political campaign strategies in Israel and internationally. He has worked with major companies such as Uber, The Plaza Group and Nissan on innovative marketing strategies, and was the campaign manager of high-profile politicians including Prime Minister Netanyahu, Naftali Bennett, Israel’s minister of education and Arye Deri, Israel’s minister of interior.  Shaked has been interviewed and written about in some of the most widely read magazines and newspapers in Israel and in Europe, and has achieved a very high level of success. Now, he can finally add the United States to the list of countries enjoying his services. 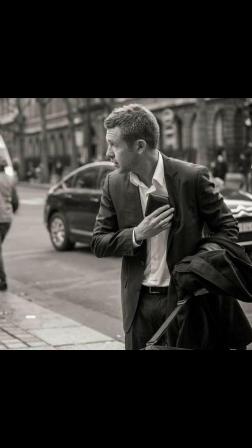