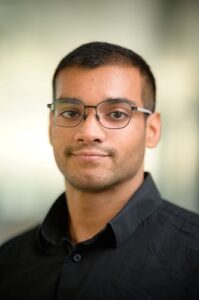 Dr. Abhinav Sharma holds a PhD in Aerospace Engineering with a focus on rotorcraft aeromechanics from the University of Michigan. Dr. Sharma’s distinguished achievements include NASA’s Small Business Innovation Research award and funding for his innovative research proposal, authorship of scholarly articles, service as a peer reviewer, and his membership in the Vertical Flight Society Modeling and Simulation Technical Committee. Dr. Sharma will be working for distinguished research and development company, Continuum Dynamics, Inc.