Managing Partner Michael Wildes is pleased to announce that Wildes & Weinberg has secured an extension of an O-1 visa classification on behalf of the talented singer/songwriter, Becktoria. 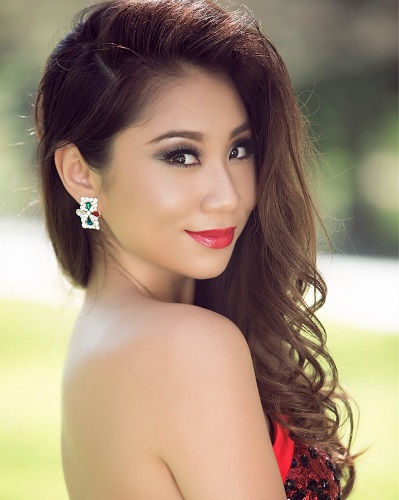 Becktoria has released numerous songs and albums that have reached the top of the charts, and has developed into an exciting and sought after brand. Her songs are regularly featured on top radio stations, and she has collaborated with many successful artists and producers over the years. Becktoria and her music have been written about in widely circulated magazines and other publications. We look forward to watching her robust career in the music industry continue in the United States!