Managing Partner Michael Wildes is pleased to announce that Wildes & Weinberg has secured an extension of O-1 visa classification on behalf of Dr. Reece Akhtar, a leading expert in the field of industrial-organizational psychology.  November 2019. 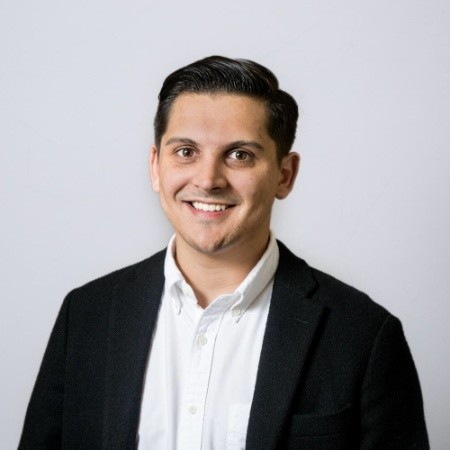 With a PhD in Psychology and a Master’s degree in Financial Computing, both from the prestigious University College, University of London, Dr. Akhtar has a unique background in psychology, data science, psychometrics and computer machine learning. Over the last decade, Dr. Akhtar has worked with several distinguished organizations, including in the United Kingdom and in the United States. For each of these prestigious companies, Dr. Akhtar developed core products such as assessments and tools that were then used by these companies’ clients, which include Fortune 500 companies and major organizations such as Red Bull and The World Bank. Additionally, Dr. Akhtar has authored over 20 articles that have been published in prominent peer-reviewed scientific journals. His articles have been cited over 800 times by other authors and scholars. We look forward to watching his robust career continue in the United States!