Managing Partner Michael Wildes is pleased to announce that Wildes & Weinberg P.C. has secured O-1 visa classification once again on behalf of international supermodel Eugenia Silva, based upon her extraordinary ability in the arts. 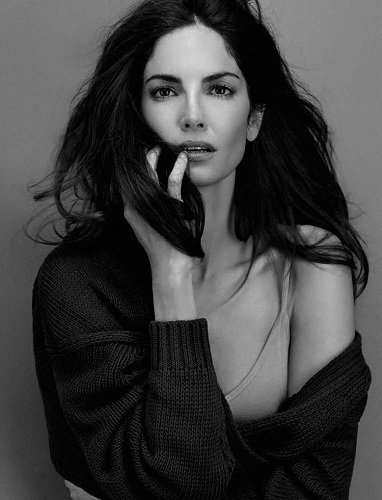 Ms. Eugenia Silva is a world-renowned supermodel who has enjoyed an astounding career in the fashion industry. Her star quality was recognized early on, when she won the Elite Look of the Year Award in 1992, the world’s most preeminent modeling competition (now known as Elite Model Look). Ms. Silva has sustained her illustrious reputation for over two decades., appearing on more than 100 magazine covers, including prestigious publications such as Harper’s Bazaar, Telva, Elle, GQ, Marie Claire, Cosmopolitan, Glamour, and Vogue not to mention countless editorials in which she models the most prominent designers and brands in the industry.