Managing Partner Michael Wildes is pleased to announce that Wildes & Weinberg P.C. has secured O-1 visa classification once again on behalf of client Shane Van Lunteren (also known as Shane Shu), based on his extraordinary ability as a music producer and songwriter. 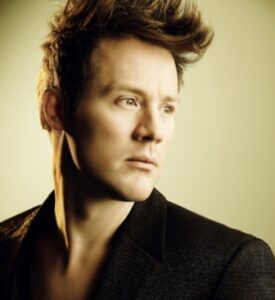 Shane has achieved a very high level of success in the music industry. After a successful solo music career, he began writing and producing songs and albums for major artists. His credits include work for the likes of Chris Brown, Ciara, Daya and Marteen, to name a few. We look forward to watching his success continue in the United States!