Ms. Valdes has been working as a creative director and photographer for many years, nationally and internationally. Numerous articles have been written about her work, which has been exhibited globally. She has established herself as a photographer and creative director of unique talent and has garnered the respect of many people around the world.  We look forward to watching her success continue in the United States! 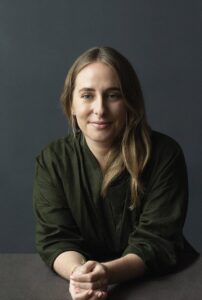