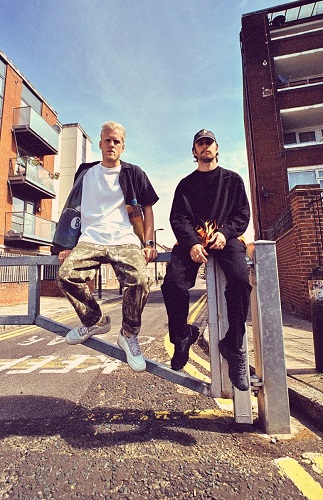 Snakehips is a globally renowned electronic music duo who have appeared in legendary music festivals like Coachella and Glastonbury. Tracks such as “All My Friends” have achieved platinum status in the U.S., U.K., and Canada, and Snakehips has millions of monthly listeners on well-known streaming platforms like Spotify. They have recorded with well-known performers like Chance the Rapper, Tinashe, Rivers Cuomo, and Anna of the North, and will be appearing in an array of major concerts in the United States over the course of the next 3 years. Wildes & Weinberg is proud to have assisted such incredibly talented musicians whose work will undoubtedly thrill fans across America as the United States roars back to life.