Managing Partner Michael Wildes is pleased to announce that Wildes & Weinberg has secured an extension of O-1A visa classification on behalf of Mr. James Whiteley. 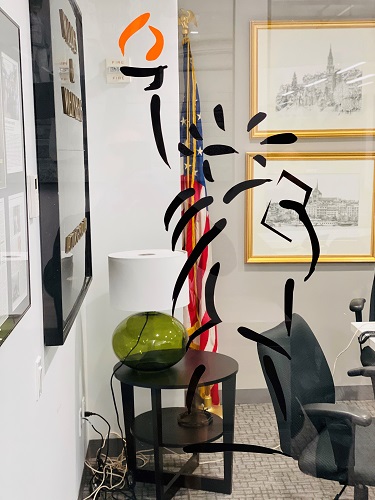 Mr. Whiteley, a native of the United Kingdom, is an extraordinarily talented professional who has earned tremendous respect for his work in the business sector, most notably as a senior manager in the steel and oil & gas industries. He has held senior roles at several distinguished multinational firms and is a member of the prestigious Forbes Business Council. In recent years he has earned acclaim as a singularly talented leader and business innovator, spearheading the development of a revolutionary method for the transport of tubular steel that has become an industry standard. We are honored to have had the opportunity to work with such a singularly talented individual as James Whiteley and look forward to his contributions to the U.S. economy.