Managing Partner Michael Wildes is pleased to announce that Wildes & Weinberg has secured O-1A visa classification on behalf of the renowned professor and scholar of political economics, Pablo Hernandez-Lagos. 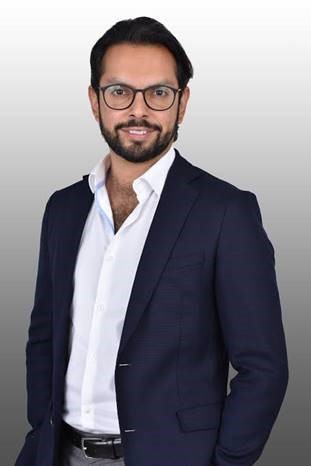 Originally from Chile, Professor Hernandez-Lagos has led an outstanding career in his field over the last decade. He received MSC and PhD degrees from the University of California Berkeley, Haas School of Business, and for the last 7 years, he has served as Associate Professor of Economics at New  York University Abu Dhabi. He has authored about a dozen articles published in prominent journals, and his works have been cited over 50 times. We look forward to watching his robust career continue in the United States as Associate Professor of Strategy and Entrepreneurship at Yeshiva University’s Sy Syms School of Business.