Managing Partner Michael Wildes is delighted to announce that Wildes & Weinberg P.C. has secured an extension of O-1B visa classification on behalf of Ms. Daphne Alexander based on her extraordinary talent as an actress. 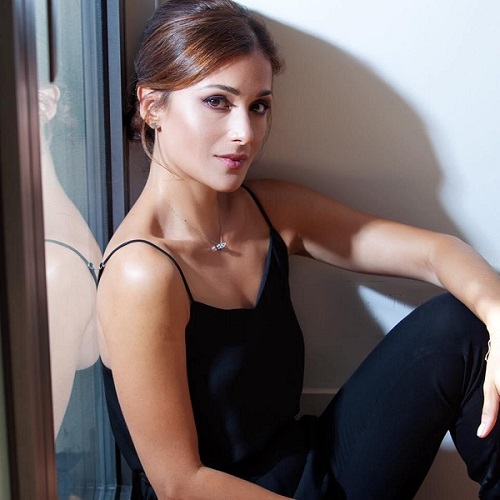 Daphne Alexander has sustained national acclaim in the UK, Greece, Cyprus, the United States and globally for her masterful talent as an actress. She has performed in critically acclaimed productions in film, television, radio, and theater internationally. Some of her feature film work includes the forthcoming feature film “Born to be Murdered,” the award-winning “Siege on Liperti Street,” “Welcome Home” alongside Aaron Paul and Emily Ratajkowski, and Roman Polanski’s “The Ghost Writer.” She has appeared in BBC television series “Doctors,” and “Casualty,” and graced theater stages globally in critically-acclaimed productions such as “City Stories” and “Camelot: The Shinning City.” We look forward to watching her career continue in the United States!