Managing Partner Michael Wildes is pleased to announce that Wildes & Weinberg has secured an extension of O-1B visa classification on behalf of Mr. Steven Fairweather based on his extraordinary musical talent as a bassist. 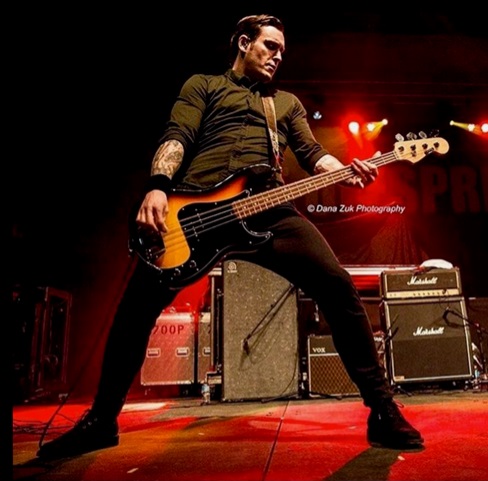 Steven Fairweather has sustained national acclaim in Canada, the United States, and globally for his masterful talent as a bass guitarist for popular punk rock band Gob, which he joined in 2008.  Since 1993, Gob has released seven albums, received two JUNO award nominations, and toured major festivals such as Amnesia Rock Fest and Vans Warped Tour. Their latest album “Apt. 13,” skyrocketed to the top of the Canadian rock charts.  A prolific musician, Steven has also served as bassist for other popular bands, including By a Thread, and has released two solo albums. We look forward to watching his musical career continue in the United States!

In order to qualify for an O-1 visa, which allows individuals of extraordinary ability in the arts, sciences, athletics, education, or business to live and work in the United States, a foreign national must provide adequate documentation to demonstrate that he/she has sustained national or international acclaim in their field.