Managing Partner Michael Wildes is delighted to announce that Wildes & Weinberg P.C. has secured an extension of O-1B visa classification on behalf of his client Mr. Sameer Sadhu based on his outstanding success in the music industry, particularly in marketing and business development for top bands and artists. Sameer will continue working with noteworthy company Nettwerk Management USA, which falls under the umbrella of Nettwerk Music Group, which has over 30 years of success in the entertainment industry specializing in the production, publishing and management of a diverse roster of recording artists and songwriters. 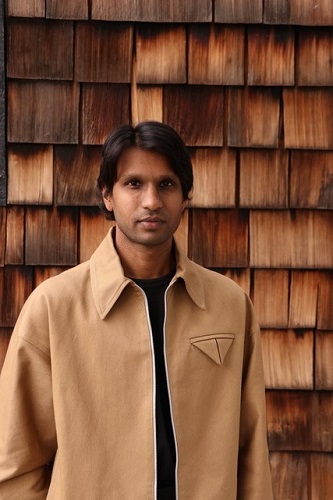 Sameer Sadhu is internationally recognized for his extraordinary work, as he has worked closely with some of the world’s most successful bands and record labels. Originally from India, Sameer has truly built a name for himself while working in Singapore and the U.S. over the last several years, working with prominent indie record label Hopeless Records, and also from starting his own successful company Secret Signals, which is an artist development consultancy firm that represents Hopeless Records and several other noteworthy record labels. Sameer has become known as one of the foremost experts in his field, as he has significantly advanced the careers of numerous bands and artists in Southeast Asia, bringing increased attention to album releases and tours in the region. His innovative strategies have resulted in skyrocketed album sales, high chart rankings, and extremely profitable collaborations with publications and apparel companies. Sameer has provided his critical marketing and business development expertise to popular artists such as Yellowcard, Taking Back Sunday, Daniel Bedingfield, All Time Low, and Pet Shop Boys, among many others. Over the last few years with Nettwerk, Sameer has been pivotal to the success of major artists including Miami Horror, Mike Posner, Vacations, Didirri, Wild Rivers, and many others.

Mr. Wildes is honored to have secured an extension of O-1 Visa classification for Sameer Sadhu so that he may continue working in the United States.