Managing Partner Michael Wildes is pleased to announce that Wildes & Weinberg has secured an extension of O-1B visa classification on behalf of Esmée Geeratz, talented Creative Director and Fashion Stylist. 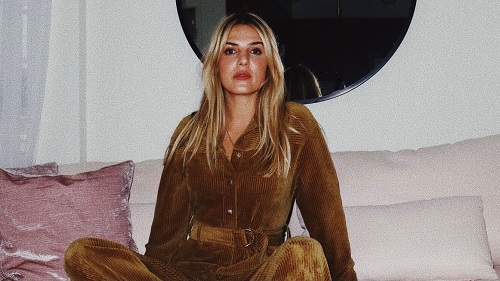 Hailing from the Netherlands, Esmée Geeratz has made a name for herself as a leading talent in the fashion and journalism industries. She began her career as the Fashion and Beauty Editor for JAN Magazine, and then went on to become one of the youngest Fashion Directors in Amsterdam, helping to create and stamp her aesthetic on &C Magazine. Over the last several years, she has been working as a highly sought after Creative Director and Stylist for numerous prestigious brands such as H&M, Hunkemoller, Christian Dior and Wolford, to name just a few. We look forward to watching her robust career continue in the United States!