Managing Partner Michael Wildes is delighted to announce that Wildes & Weinberg P.C. has secured an extension of an O-1B visa classification on behalf of Mr. Paul Dugdale based on his extraordinary talent as a Director. 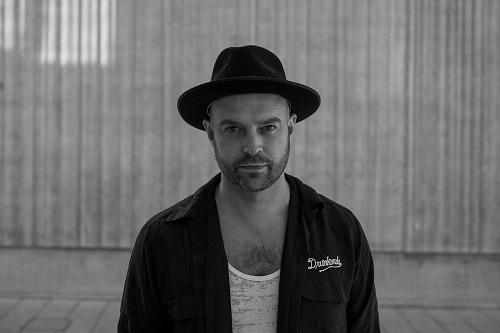 Paul Dugdale has sustained national acclaim in the UK, the United States and globally for his distinguished work as Director. He has directed some of the most well-known concert films, including Ariana Grande’s recent Netflix release “Excuse Me, I Love You,” Taylor Swift’s Netflix concert special “Reputation Stadium Tour,” “Shawn Mendes Live in Concert,” Coldplay’s YouTube release “Everyday Life Live in Jordan,” and The Rolling Stones’ “Olé, Olé, Olé! A Trip Across Latin America,” among many others. For his work, he has been nominated for two Grammys and received various other awards and nominations, including two UK Video Music Award nominations, a Broadcast Awards and Broadcast Digital Awards nomination, an MTV Europe Music Award nomination, an Oaxaca Film Fest Award for Best Feature Documentary, and a Royal Television Award and nomination for Best Multicamera Work. We look forward to watching his career continue in the United States!

Today the firm of Wildes & Weinberg has offices in New York City, New York, Englewood, New Jersey, Miami, Florida, and a presence in Los Angeles, California, and continues to maintain its stellar reputation in the field of U.S. Immigration & Nationality Law.       For more information on our firm please visit www.wildeslaw.com or contact Michael Wildes at michael@wildeslaw.com.