Martin has been essential to Juergen “Billy” Bildstein in stage designs for important shows at Club Alte Borse, Club Friedas Buxe, Clubstation, Club Lexy and Club Supermarket. Martin will continue to serve as Billy’s essential Stage Designer & Creative Project Manager with regard to his U.S. based projects. Martin is extremely adept at venue and hospitality design, construction and production expertise as well as DJ booth design and acoustic treatments.

An O-2 visa is issued to individuals who provide support to the O-1 visa holder who is employed in the field of arts, athletics, motion picture and television production. 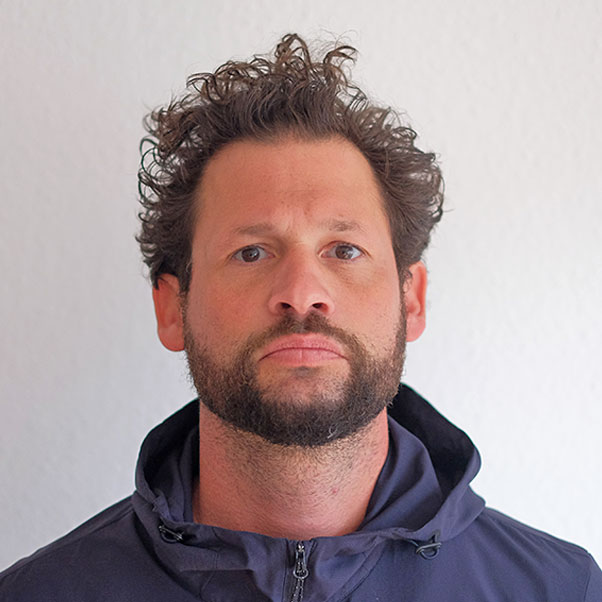