Managing Partner Michael Wildes is pleased to announce that Wildes & Weinberg has secured approval of an O-2 visa petition for three professionals to work with Done + Dusted Productions in the United States on the upcoming Kids Choice Sports Awards.

The three individuals have extensive experience working in the U.S. and abroad with the O-1 principal from Done + Dusted on major events and television productions, including the BAFTA Britannia Awards, and the Kids Choice Sports Awards 2016. They will be working in the positions of Creative Director, Senior Designer, and Designer/Compositor, respectively.  As O-2 visa holders, they will be providing critical support to the O-1 principal, who is an Executive Producer for Done + Dusted. 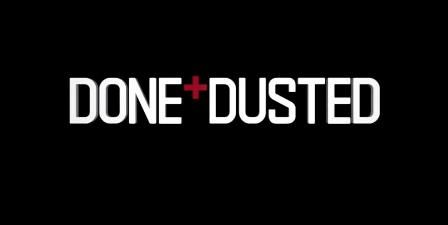 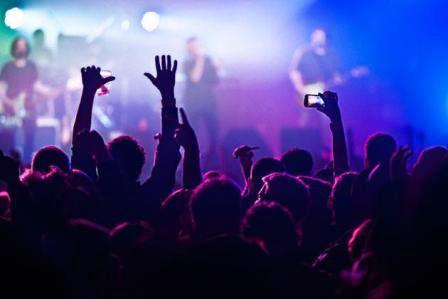