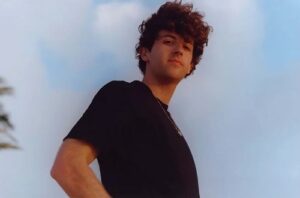 Jamie xx is an internationally renowned musician, DJ, producer, and performer. He is a member of the English band The xx and has also released music independently. He has received many prestigious accolades in recognition of his work. Notably, his debut solo album In Colour, received two Grammy nominations. His support team will be accompanying him on his U.S. tour, beginning with a performance at the Coachella Music Festival.